The Christian Response to Harvey Weinstein 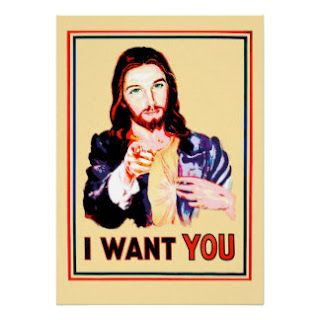 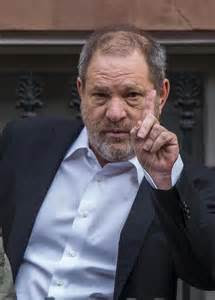 Harvey Weinstein is getting his due.  The fat cat movie mogul immersed in money, power, and degradation of his self and others is facing the ugly consequences of his ugly life.   A just ending to the story of a villain.  Rejoice!  But most rejoice for the wrong reasons–comeuppance.


For Catholics, the fact that Harvey delighted in a hateful persecution of the Church through nine of his films, offers an especially satisfying moment—Ha! That will teach him!
That was my original thought. Then this morning at Mass, another thought intruded: Harvey is a child of God, lost and forsaken. God wills that he should repent and live.
Harvey had not even been on my mind and to be honest, I did not welcome the thought.  When I reflected on it later, however, some other thoughts came to mind.
·                 Harvey lived a life that has earned him the right to burn in hell. Should he end up in hell, it would be the devil that would rejoice, not God.
·                 In a way Harvey did not intend, he blessed faithful Catholics:  “Blessed are those who are persecuted for righteousness, theirs is the kingdom of heaven,” (Matthew 5:10).
·                 Harvey offers us the opportunity to be blessed again. Praying for a lost soul is pleasing to God who will also bless us because he cannot be outdone in generosity.   Jesus told us to love our enemies and to do unto others, as we would have them do unto us. He also told us: “…for the measure you give will be the measure back to you,"  (Luke 6: 38).  Praying for Harvey will come back to us.
Harvey may not feel thankful right now, but being exposed in this way is a blessing for him. His fall from pride brings humiliation, which opens the door to humility. Nothing hidden will remain so forever: “For there is nothing hidden that will not be disclosed, and nothing concealed that will not be known or brought out into the open,” (Luke 8:17). Harvey’s delusion of grandeur has now been torn from him. Better now when there is time to repent.
As Catholics, rather than delight in the scandal, we are called to pray for Harvey if we want to follow what it truly means to be a Christian.
Honestly, this was not my plan for today—to pray and write about Harvey.  I could not have felt less connected to him.  But the  truth of our faith intruded upon my day. I am glad his abuse has been revealed and I hope everyone like him gets found out.  He took advantage of his victims and some even left the industry thinking it would be the only way to preserve their self-respect. Still,  I lit a candle for Harvey, offered up my Holy Communion and will pray for him.  My inclination is to reserve such precious things for the ones whom I love and for the intentions near and dear to my heart. Yet, we know that God cannot be outdone in generosity, so let’s pray for Harvey and others like him, so that souls will be snatched away from the evil one and God will be glorified.

Email ThisBlogThis!Share to TwitterShare to FacebookShare to Pinterest
Labels: Catholic, Christian response, Harvey Weinstein, Hollywood, Love your neighbor as yourself, Pray for those who persecute you