Give Away The Things You Want 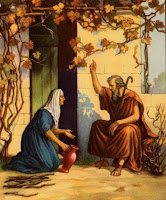 A man experiencing poverty goes to Mass, gives what little he has, and is rewarded generously.

Baseball unified this father and daughter in this world and became a connection between them in the afterlife.

As third base coach for the Pittsburgh Pirates in 1992, I was at the top of the world.   Although it was only March, it was obvious we had a strong team and could expect a winning season.

But with one phone call, my world suddenly shattered.  “Dad, I have something to tell you,” my seventeen-year-old daughter, Amy, began.  “Don’t be mad at me.”

With an opening like that, a hundred possibilities crossed my mind:  she wrecked the car, drugs, pregnancy, bad grades, ......  “What is it?” I asked, impatient for the bad news. 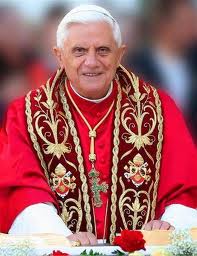 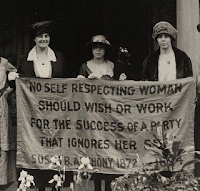 I did not put the words, “War on Women” in the title because if I saw such a title, I would assume it was a stupid article.  Labeling the defense of life in the womb and religious freedom as a war on women is beyond irritating.
Read more »
Posted by Patti Maguire Armstrong 1 comment:

God not only became one of us, but he was born into a family with parents: Our Blessed Mother Mary, and a father, St. Joseph.  There’s no escaping the message that families are intended to be holy places for children to grow and prepare to enter the world.
Read more »
Posted by Patti Maguire Armstrong 8 comments: