Amy Glass is Not Well 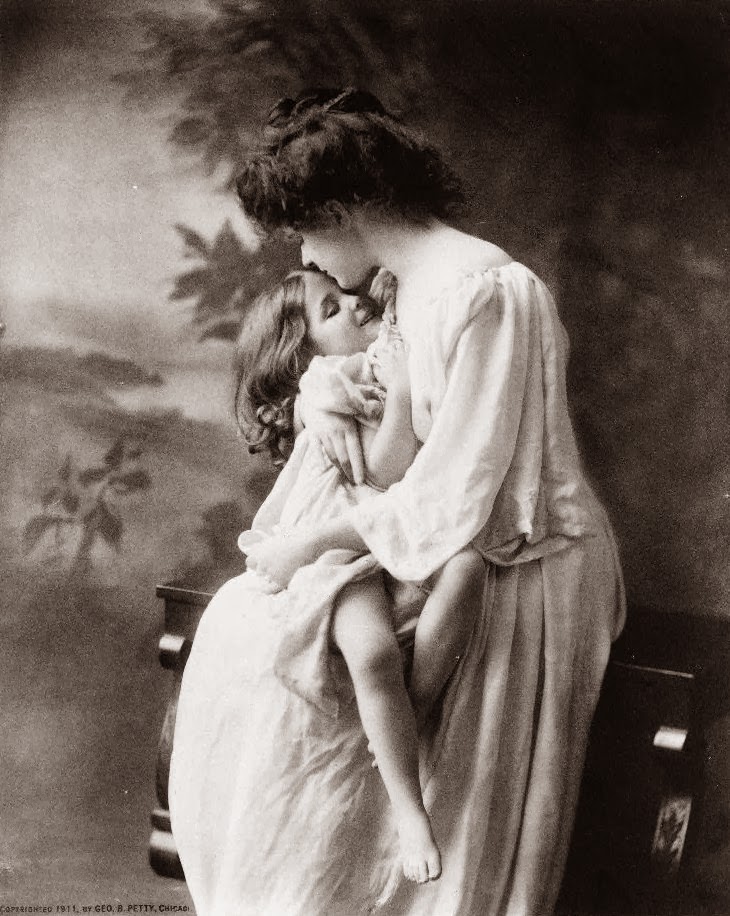 If  you have not yet heard of the infamous, previously unknown, Amy Glass, take a deep breath and brace yourself.  Her recent blog post “I Look Down On Young Women With Husbands And Kids And I’m Not Sorry,” proved that a little venom can go a long way.

It appeared on the Brooklyn-based Thought Catalog blog a couple weeks ago and promptly cluttered the Internet with buzz.  It even snagged the attention of a few cable news programs.  Her point was to disparaged marriage and motherhood.

March for Life by Trampling on Artificial Contraception

This Tuesday, January 22, hundreds of thousands people who understand the value of a baby in the womb will arrive in Washington D.C. for the March for Life.  Yet, many of those who fight for life are part of a culture that leads to abortion.
Abortion is not an evil that stands alone.  Rather, it is the culmination of distorted values and behaviors that have become mainstream.

A Boy, A Duck and a Prayer

This story took place in 1995. It was published in Guidepost Magazine and in Amazing Grace for the Catholic Heart and has received more acclaim than anything I've ever written.

“Dad, can I just peek inside?” our ten-year-old son Luke asked, holding a cardboard box.
“Wait until we get home,” my husband, Mark, answered.
This was a day Luke had dreamed of for weeks.  Finally, ducks!  We had moved out into the country two months earlier.  Even though we had dogs, cats and assortment reptiles and amphibians, Luke was impatient for some kind of farm animal.  His five brothers and sisters were mildly interested in the ducklings, but not like Luke was.  He was the one who had pleaded mercilessly for them.