World famous artist led her atheist family to God. At this point,
they are not Catholic, but the story is quite amazing.

Foreli Kramarik the mother of the acclaimed child prodigy, Akiane, was raised as an atheist in communist Lithuania.  Religion was viewed, as unsophisticated--intelligent people did not fall for such wishful thinking.

Oregon vs. Science & the Popes on Gender Issues

In Oregon, the beaver state, it is actually legal to be dumber than a beaver.  Since January, it’s also legal for teens as young as 15 to have sex change operations paid for by the state and without parental permission.  Beavers can do better than that.
Adolescence is intended to be outgrown, not a time for making permanent, life altering decisions. Research shows that the prefrontal cortex of a teen is not fully mature.  Since it is the part of the brain that governs judgments, it has been dubbed "the area of sober second thought." After 4 meetings in 2014, the transgender policy was discussed by the Oregon Health Authority and passed without opposition.  There is no proof that they weren’t all drunk at the time.
Read more »
Posted by Patti Maguire Armstrong No comments: 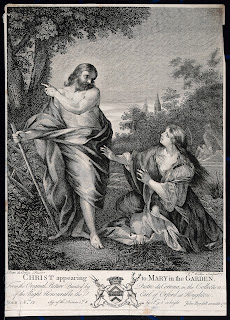 Is the Catholic Church dead?  After all, it is not been able to stem the tide against traditional marriage in such places as the United States and the once-very-Catholic Ireland. Even many Catholics are ignoring her teachings.
“Many are saying the Church is dead or on life support,” Fr. John Riccardo pastor of Our Lady of Good Counsel in Plymouth, MI said during his homily on the heels of the Supreme Court’s legalization of same-sex marriage.