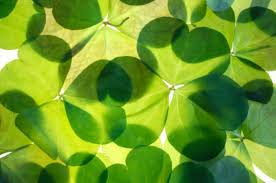 I write this on St. Patrick’s Day, but
these are three beautiful Irish prayers for spiritual strength and protection all year round.
I’ve adapted the first two for families (replacing “this child” with “our children” in the first one, and “you” with “our children” in the second.) The third prayer, I pray daily for spiritual protection. Interviewing exorcists and writing against false apparitions has shown me it’s a powerful prayer.

How the Rosary Drove Communism Out of Brazil

March 19 is the anniversary of a time when Catholic women of Brazil picked up their most powerful weapon—the rosary—and drove communism from their country.
In 1964, the oppressive President Joao Goulart had appointed many communists to positions of leadership. Humble, faithful women understood the power of the Blessed Mother’s intercession and formed rosary groups. They showed up at political rallies and drown out speakers by loudly praying the rosary. 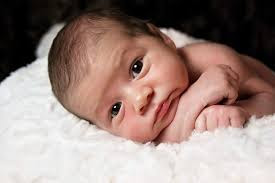 Democrats voted down the born-alive bill that would have given legal protection for infants that survive an abortion attempt.  While pro-life advocates are enraged, Democrats claim there has been no real change in actual practice with the defeat of this bill. And they are right. Their decline in the respect for life is simply continuing to advance.
Read more »
Posted by Patti Maguire Armstrong No comments: