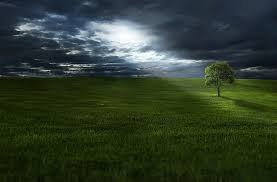 
As a girl, Rita Rizzo, from a broken home in the poor part of town, grew up to became a cloistered nun named Sister Mary Angelica. Not until the age 58 did she begin EWTN in a monastery garage in 1981 on a $200 budget. Her media empire became the largest religious network in the world, broadcasting to 145 countries, reaching more than 250 million households on television, a massive shortwave network and 300 AM/FM affiliates across the US.
We can learn a lot from our beloved Mother Angelica. Here are some of my favorite quotes from her.

Everything starts with one person... I don’t care if you’re 5 or 105, God from all eternity chose you to be where you are, at this time in history, to change the world.

Faith is one foot on the ground, one foot n the air, and a queasy feeling in the stomach.

God wants you to be in the world, but so different from the world that you will change it. Get cracking! 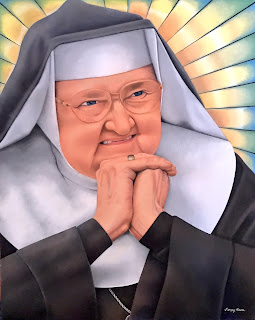 Holiness is not for wimps and the cross is not negotiable, sweetheart; it’s a requirement.

I guess that is what dying must be like; to be finished and to be able to look back at the struggles of life and know that God was your constant companion.

I’m not afraid to fail. I’m scared to death of dying and having the Lord say to me, ‘Angelica, this is what you might have done had you trusted more.”

It’s your obligation to speak the truth, and everyone can either take it or leave it.  But truth must be in us.  We live in such a poverty of truth today. 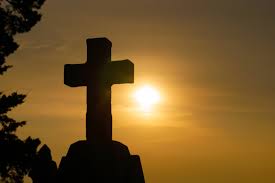 Simply believing in the existence of God is not exactly what I would call a commitment. After all, even the devil believes that God exists.  Believing has to change the way we live.

We did not happen to be—we were chosen by God to exist.

Sometimes my worst day—one filled with pain and suffering—in the eyes of God, is my best day if I’ve born it cheerfully and I’ve born it with love.

Unless you are wiling to do the ridiculous, God will not do the miraculous. When you have God, you don’t have to know everything about it; you just do it.

Where most men work for degrees after their names, we work for one before our names: “St.” It’s a much more difficult degree to attain. IT takes a lifetime, and you don’t get your diploma until you’re dead.