I am the way and the truth and the life. No one comes to the Father except through me” (John 14:6).

“For there is one God and one mediator between God and mankind, the man Christ Jesus” (1Timothy 2:5).

Does the Bible confirm what Protestants have been telling us, that we should only go through Jesus Christ when we pray?   No.  It only says that we should go to Jesus.  Scripture shows us different ways we can go to him.


Jesus Got Closer to Us Through Mary
Jesus came through his Blessed Mother to become our Savior.  He subjected himself to her—Honor Your Mother and Father—and responded to her appeal at the wedding at Cana.   He specifically had said it was not his time yet.  And then he went ahead and performed his first miracle at her request.  The Mother/Son dialogue was not included to simply move the story along.  There is a clear message: When visiting with Jesus, it’s a Biblical idea to include his mother.

On July 9, 2013, Pope Francis joined Pope Emeritus Benedict in the Vatican gardens and together they consecrated the Vatican to St. Michael the Archangel and placed the whole Church under his protection.  Pope Leo XIII composed the prayer to St. Michael in 1886 after the pope had a vivid vision that revealed how much we need to ask for help in the battle against darkness in this world.
On April 24th 1994, Pope John Paul II recommended the Catholic faithful to continue praying the St. Michael Exorcism prayer, referring to Ephesians 6:10 which tells us: "Draw strength from the Lord and from His mighty power.”
I pray to Jesus to protect me from evil, but I also invite his emissary, St. Michael the Archangel, to do the work God made him to do.

The Saints.
Scripture shows us in Acts 19: 11, that God performed miracles through his faithful.  “God did extraordinary miracles through Paul, so that even handkerchiefs and aprons that had touched him were taken to the sick, and their illnesses were cured and the evil spirits left them.”
Part of the Catholic canonization of saints is the confirmation of at least two miracles associated with their being invoked for help.  Among my Protestant friends, many of them have a strong faith in the power of being prayed over by a righteous person to bring about miracles.  “The prayer of a righteous man has great power in its effect” (James 5:16).
Scripture attests that the power of their prayers is not diminished after their death. The martyrs in Heaven in Revelation 6:10, pray to God, asking him to take specific action on earth and Rev 5:8 speaks of the “prayers of the saints.”  The Bible teaches that we are one body. There is no mention of the members of the body ever getting cut off from one another.  Scripture does mention, however, that the saints can see us. “Therefore, since we are surrounded by so great a cloud of witnesses...” (Heb. 12:1). 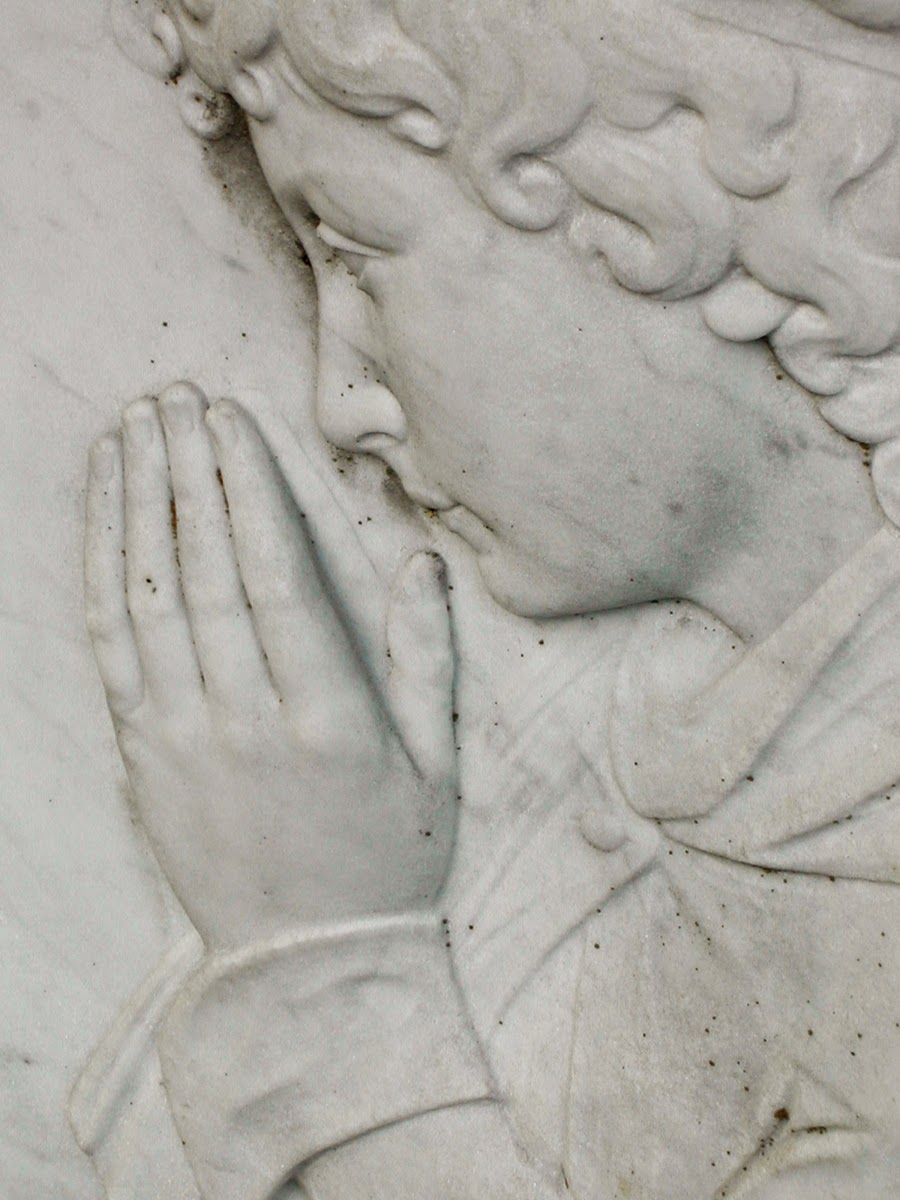 Since heaven has no space or time, the angels and saints are not encumbered by the limits we live under.  They can hear from everyone petitioning them at the same time--they can hear and know fully.  “At present, we see indistinctly, as in a mirror, but then face to face.  At present I know partially; then I shall know fully, as I am fully known” (1 Cor.13: 12).
If we can hear and know more fully in heaven than on earth, the death of righteous ones is no time to stop asking for their prayers. One capacity for love and charity will only increase in heaven.
I am happy to pray with my Jesus-loving Protestant friends. But sometimes it feels like being in front of a big picture window while there is a beautiful sunrise outside.  The Protestant curtain is open a little in the middle so that I can see the beautiful sun coming up.  But as a Catholic, I want to open wide the curtains and catch the entire glory of the sun with all the rays that emanates out upon the earth.  From the radiance of the Son, the angels and saints reflect and bring us his glory.  We can always go directly to Jesus, but so too can we go and bring others along with us.  There is strength in numbers, especially righteous numbers.
____________________________________________________________
Posted by Patti Maguire Armstrong