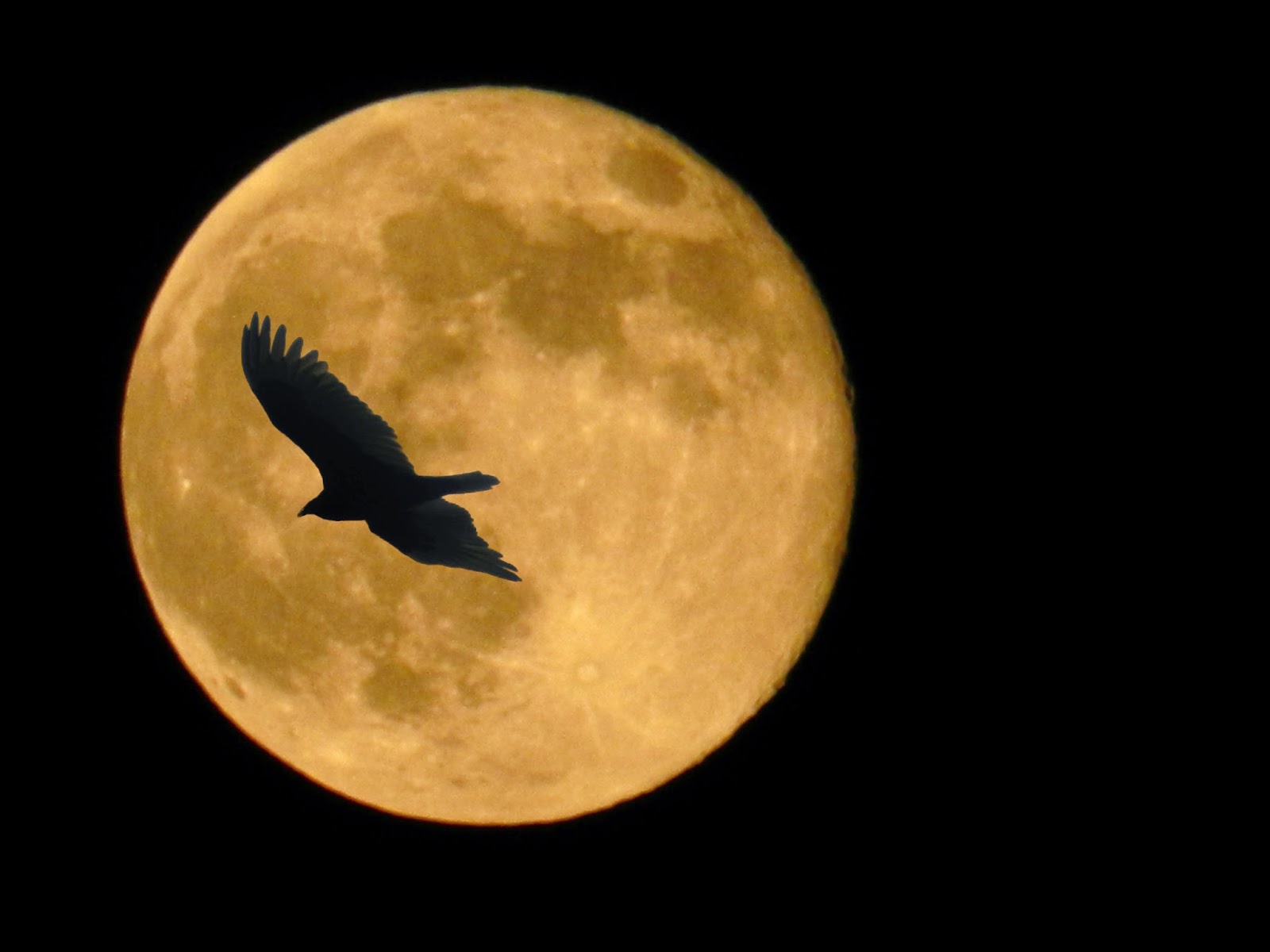 I did something this week that I am not proud of.  I watched an entertainment news show.  I was watching TV while making bread and that is what came on after the local news.
This article is my way to make atonement for spending thirty-minutes mired in hedonism.
I want to speak to Kim Kardashian (socialite on reality show Keeping up with the Kardashians) and Mama June (from the reality TV show Honey Boo Boo) who were featured that night. Kim was featured because she bared her big butt on the cover of a magazine and Mama June for seeing her old sexual predator boyfriend (and abuser of one of her daughters).
End of Civilization Programing

I don’t know much about Kim or Mama June, but I once watched 10 minutes of the Honey Boo Boo show so I could see what it was about.   I also watched part of a documentary on the Kardashians on a TV attached to an elliptical machine I was using at the YMCA.  You couldn't get me to watch either show again without a gun to my head.  I find them to be end-of-civilization shallow.
Mama June may not even read—after all, she admitted never reading the courtroom transcripts from her daughter’s sexual abuse case—and Kim probably does not read much beyond Instagram.  But who knows, maybe they will stumble across this.

Dear Kim and Mama June:
The public doesn’t care about you. They will delight even more in your downfall than in your media mongering. You have sold your dignity cheaply.
Mama June, I’m guessing you struggled in school. Maybe bullies made fun of you.  They are doing it again. The TV audience learned that your other old predator boyfriend, who is the father of one of your three daughters, is also the father of one of your other daughters too.  It would have been a good idea for you to tell your daughter before telling the world.  But you don’t understand that that, do you?
Since you have dated two convicted child sex abusers, it’s safe to assume they were not after your personality but rather your daughters.  You claimed you were never sexually abused as a child but had sex at age twelve even though you did not really even know what it was about.  At fourteen you were pregnant and dating men in their late twenties.  Mama June, you were sexually abused.
Nothing is worth becoming a spectacle to people. You are a child of God and deserving of dignity.  Try prayer.  And stay away from cameras and men interested in your daughters.

Exhibitionism is a Psychological Disorder
Kim, you foolish woman, offering your naked body up on the altar of exhibitionism.  Happy, emotionally healthy people don’t do that.  You revealed more about yourself than just your butt. I know the nude picture just scratches the surface of an already scuffed up value system, but maybe one day, ask yourself what the purpose of your life might be.  Why are you here? God made you for a reason and showing everyone your rear end isn’t it.  Not even to try to break the Internet as you stated as your purpose.
Have you ever looked at Then & Now photos of celebrities? Youth and looks are fleeting.  Integrity and character are forever.  Imagine being in the news for helping the homeless or volunteering at a nursing home or raising money to aid Christians who are losing their homes and lives in Iraq. Wouldn't that be a better life move than showing the world pictures of your uncovered  backside?

While I was at Mass the day after I watched the entertainment program, the Gospel (Luke 17: 26-37) spoke to the tragedy of your lives, Kim and Mama June.
“Jesus said to his disciples: ‘As it was in the days of Noah, so it will be in the days of the Son of Man; they were eating and drinking, marrying and giving in marriage up to the day that Noah entered the ark, and the flood came and destroyed them all.
Similarly, as it was in the days of Lot: they were eating, drinking, buying, selling, planting, building; on the day when Lot left Sodom, fire and brimstone rained from the sky to destroy them all. So it will be on the day the Son of Man is revealed.”
The last line is a warning: “He said to them, ‘Where the body is, here also the vultures will gather.’”
The vultures are here for you, Kim and Mama June.  They are picking you apart just as you have done to your soul through public degradation. You are not the only ones, I know.  There are so many others living as if there is no tomorrow, no God, no judgment.