Your Essential Guide To Rome and The Vatican by Luke Armstrong

Going to Rome and the Vatican for the canonization this month, or wanting to do some armchair traveling?  My son, Luke, posts this recommendation for travelers. 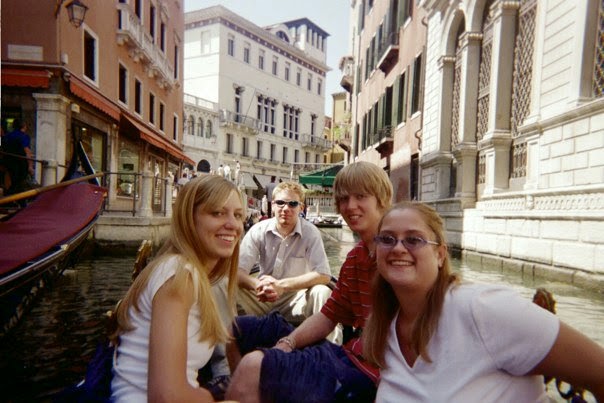 I witnessed history in the making during my pilgrimage to Rome in 2004.  Pope John Paul II celebrated Mass with the Patriarch of the Eastern Orthodox Church, before an enthusiastic crowd in the Vatican.  It was the first time that a pope and patriarch had celebrated Mass together.
History will be made again on April 27 this year with the canonization of Popes John Paul II and John XXII.  It will be the first time two popes are canonized at the same time.  Pilgrims are expected to travel to the Vatican for this in record-breaking numbers.  During Pope John Paul II’s funeral in 2005, the crowd had chanted, “Santo Subitio! Saint Now!” Less than a decade later, many who chanted for his canonization will return to see John Paul II declared a saint.  Many others will be first time travelers to Rome.

With news of the upcoming canonizations, I recall my trip to Rome in the summer of 2004.  If only I 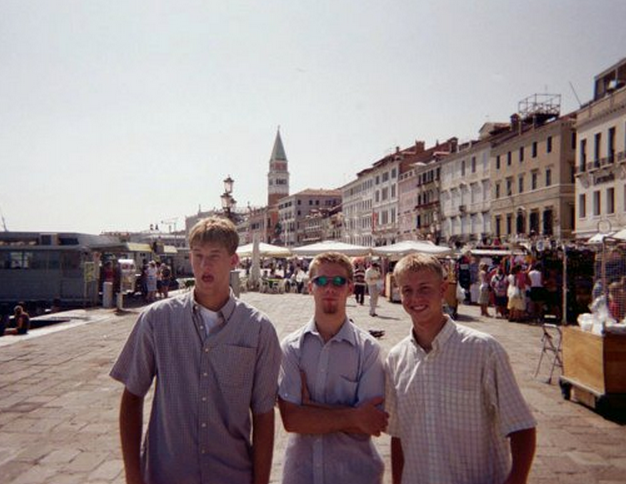 had taken a good guidebook along.  But then, having just graduated from high school, the value of practical advice escaped me.  On our first night, my friend Neal and I became hopelessly lost on streets that all looked the same. Two-dozen classmates from my Catholic High school were on a pilgrimage there.  My cohort and I were naïve and unprepared but we thought of it as adventuresome.  Even before Neal and I got lost, within an hour of our arrival, another classmate had caused a three-car pile-up when he crossed the road at the wrong intersection.

Neal and I alternated leading the way, but regardless of our best efforts, we remained lost.  Our chaperones were going to be very, very mad if we did not figure out something soon. By the time 5 AM church bells rang, getting back to the convent where we were staying to make our 8 AM tour bus seemed doubtful. The worst part about it was not being able to even speak the language.

Knowing my mom as I do, I bet that she was saying a rosary daily for my safety, so I credit those 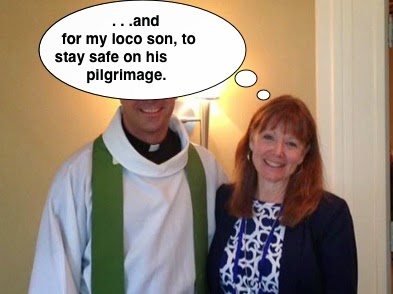 prayers.  After hours of frustrating meandering, we stumbled upon the convent before wake-up call.  That next day, however, exhaustion robbed us of energy for a day’s worth of walking tours.

Now that I am a world traveler, getting lost does not rattle me.  I get lost often, although not intentionally.  Sometimes even guidebooks fail me since their small black and white maps are all Latin to me. I just came across the guidebook Roman and the Vatican Guide 4 Pilgrims by Kenneth E. and Elizabeth H. Nowell and immediately thought back to my own trip there. "This would have saved me a lot of trouble," I thought. Spending less time figuring out where I was would have meant more time enjoying where I was—one of the most historically rich cities on earth. 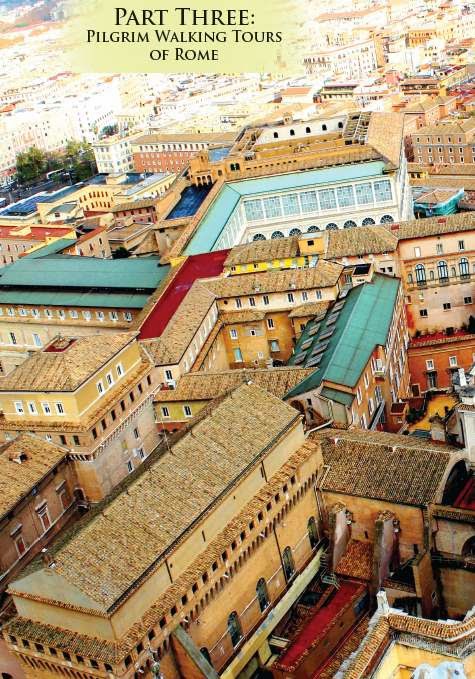 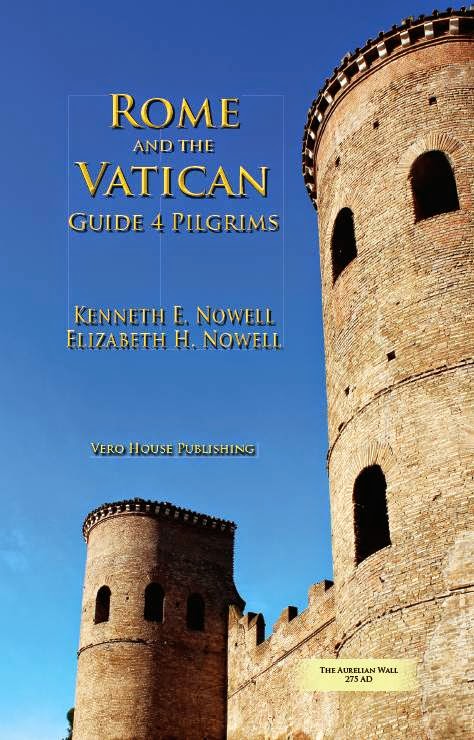 Today as a professional travel writer,  I may have read more guidebooks than the Holy See has had popes.  I can honestly say that this one goes above and beyond the call of guidebook duty.  I wish it existed when I was in Rome.  It includes basics plus around 800 photograph, but then departs from the usual fare and immerses readers in apologetics, Church history, architect, information on relics and where to see them, and Roman idiosyncrasies so that when in Rome, you can really can do as the Romans do.


When I was in Rome our priest chaperone had spent the better part of a decade living there so he was an amazing guide. If you don’t have the luxury of packing a Rome-saavy priest, Rome and the Vatican Guide 4 Pilgrims is an essential companion.  It could also easily be used creatively in history or religion classes since the authors go back to the beginning, covering the major players in church history and notable places in Rome with the photographs to go with them. That legacy that is Rome, continues to this day. And with this book, you will see what most tourists miss and learn aspects of your faith you never knew.
_____________________________________________________________
Posted by Patti Maguire Armstrong