Planned Parenthood Preaches Against Violence. Give me a Break! 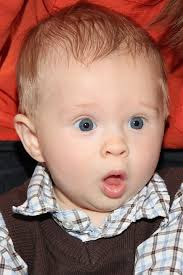 “Any country that accepts abortion. is not teaching its people to love but to use any violence to get what it wants.” -St. Teresa of Calcutta
Violence is an interesting word when used by Planned Parenthood. You'd think it would not be on their list of approved words for messaging along with: safety, human rights, life, murder, and anything else contrary to their bottom line of killing innocent lives.

Instead, on their twitter account on October 27, they tweeted: "All people deserve to live safe and healthy lives without the fear of violence.#EnoughIsEnough." It was linked to their article about gun violence. 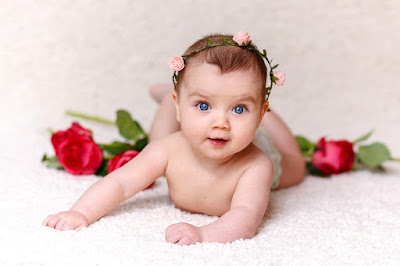 Yes, the organization that has ended more lives than any other, preached against violence. Mother Teresa said abortion is the greatest destroyer of love and peace.  They destroy a lot of peace, ending lives and rendering many women as the walking wounded, while others insist that they are just fine and love abortion so much that they want to shout about it.  They too are wounded.
Planned Parenthood is the primary provider of abortions in the U.S.  According to their most recent 2016-2017 annual report, they committed 321,384 abortions in fiscal year 2016. That’s 881 babies every single day whose lives are ended—one dies every 98 seconds. From 2011-2016, Planned Parenthood committed over 1.9 million abortions, which does not even count the 1.16 million emergency contraception kits which kill a baby shortly after conception.
After they put out their hypocritical tweet, over 400 people commented.  I wonder if anyone reads that stuff? Unlikely. 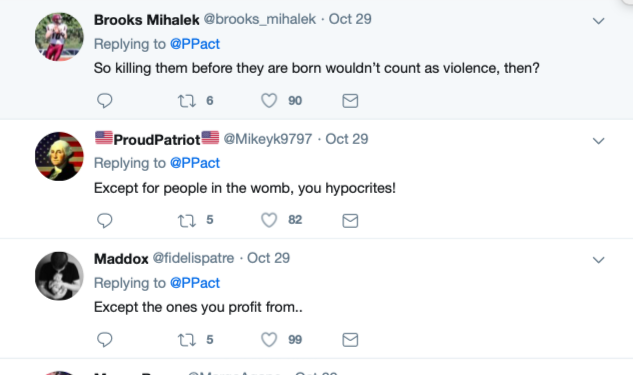 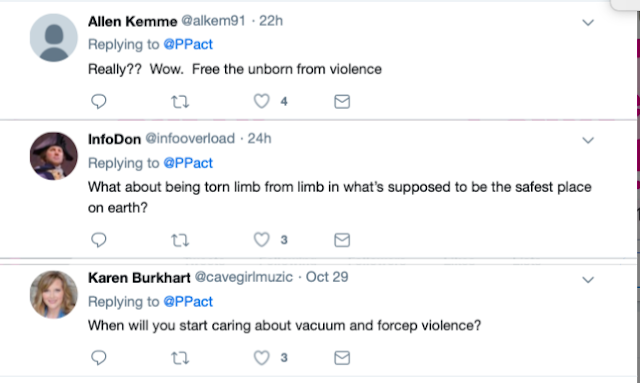 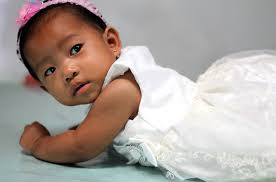 Let us pray. God, have mercy on those who promote and participate in abortion. We pray for their conversion. Give them eyes to see and a heart to love your precious unborn and then a voice to speak against this abomination.