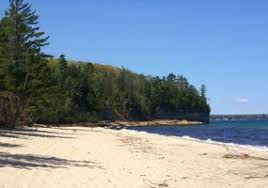 Several years ago, at a beach outing, I was riddled with questions about Catholics by several non-Catholic moms.
It was a get-together with homeschoolers and I was the lone Catholic that day.  I no longer homeschool, but I had learned early on that there were some who did not mind Catholics and some who believed we were going to hell— I was told as much—nicely, of course. One time I was asked if Catholics considered themselves Christian. Funny.  But it was no joke.


Sitting in the sand while our kids had fun, one mom ventured a question about Catholics and others jumped in. Here is the gist of what I had to explain.
·               Catholics don’t think they are better than everyone else; we are happy that we have all seven sacraments that were present at the beginning. 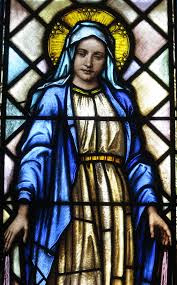 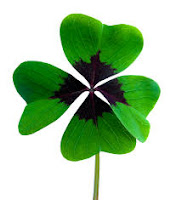 ·            Medals, crucifixes, etc. are not good luck charms. They remind us of elements of our faith and if they are blessed, the blessing is bestowed on us as we wear them.

·               Yes, the Protestant version of the 10 Commandments are different. Yours say not to make any graven images, but graven images refer to objects for false worship. Our images remind us of our loved ones in heaven.
·      Why do Catholics and Protestants have different versions of the Ten Commandments? I did not know this at the time, but the Catechism 2066 reads: “The division and numbering of the Commandments have varied in the course of history. The present catechism follows the division of the Commandments established by St. Augustine, which has become traditional in the Catholic Church. It is also that of the Lutheran confessions. The Greek Fathers worked out a slightly different division, which is found in the Orthodox Churches and Reformed communities.” 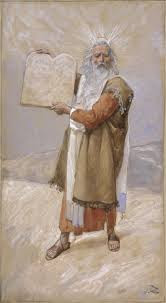 During 19 years of homeschooling, that was my Catholic moment in the sun. Our 2 youngest attend a local Catholic high school, just as 9 of our 10 kids did. (We switched from public to Catholic high school early on.)  It’s nice being surrounded by people that speak the same language, but interpreting for people of another faith language was a blessing that day.
~~~~~~~~
For more inspiration check out Patti's latest book: Holy Hacks: Everyday Ways to Live Your Faith & Get to Heaven. Other books include:  Big Hearted: Inspiring Stories from Everyday Families and the best-selling Amazing Grace Series.
Follow Patti at Twitter and Pinterest, like her pages at Holy Hacks, Dear God Books,  Big Hearted Families,  Catholic News & Inspiration on Facebook, and her author Facebook page.  To receive articles in your inbox, sign up at the right column. Thanks for stopping by.  God bless you!