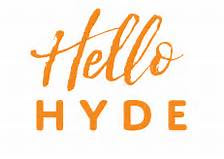 Presidential hopeful Hillary Clinton does not care about the polls.  No, seriously.  Sure, she wants to be ahead in them, but the polls that measure the popularity of abortion?  She doesn’t care.  She and her Planned Parenthood friends want to set the pace and drag everyone else along.


And so it is with the Hyde Amendment, which celebrates 40 years of bipartisan support on September 30.  It was named for the late Rep. Henry Hyde, R-Ill as an annual rider to the federal budget prohibiting the use of federal funds for abortion except in cases of rape, incest, and the life of the mother.  Even lawmakers who support abortion vote for it.  Except, not Hillary.  She wants to repeal the amendment. 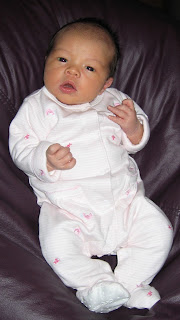 As a result, the 2016 Democratic Party platform has gone where no platform has gone before—to apply our taxes to abortions.  It states: We will continue to oppose—and seek to overturn—federal and state laws and policies that impede a woman’s access to abortion, including by repealing the Hyde Amendment.
Hyde Saves Lives
It is estimated, even by the Guttmacher Institute, the research arm of Planned Parenthood, that 1 out of 4 babies born to mothers on Medicaid, would have been aborted if not for the Hyde Amendment preventing federal funding for abortion.
Hello Hyde is dedicated to saving more of those lives of babies.  In July, the social media campaign was launched by Secular Pro-Life, an organization that unites people of every faith and no faith to celebrating all the babies born to Medicaid mothers.  It seeks to protect lives by preserving and expanding the Hyde Amendment to prevent funding for all abortions, even cases of incest and rape.   Organizers claim that their own lives were saved by it because Medicaid paid for their birth expenses.
Alongside their beautiful Hello Hyde site, I’d love to see a new page called Hello Hillary—as in Hello?” Despite polls showing a majority of Americans don’t want to pay for abortions with tax money, Hillary and friends are going full speed ahead aiming repeal Hyde Amendment.  Hello?  This doesn’t even make sense for politicians.
Disconnect with American People 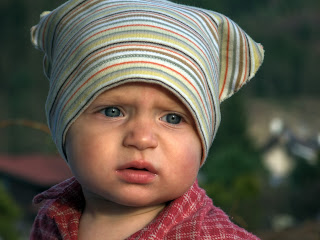 Hilary’s extreme abortion ambitions are not a reflection of most Americans or even most democrats.  A new survey conducted in July by the Marist Institute for Public Opinion for the Knights of Columbus, reported 62 percent of all Americans strongly oppose tax-funded abortion. Even among voters in favor of abortion rights, nearly half—45%--oppose paying for it with federal money. It is also opposed by 65 % of African Americans, 61% of Latinos, 84% of Republicans, 61% of Independents and 44% of Democrats.  According to Democrats for Life, one-third of Democrats, or about 23 million, are pro-life.
When the Affordable Care Act was passed, promises were made to reassure Americans that the Hyde Amendment would continue to prevent tax money paying for abortions.  The Democratic Party platform and Hilary’s declared goal threatens to undo that.
Last year, Hilary proclaimed at the Women in the World Summit in April of 2015 “deep-seated cultural codes, religious beliefs and structural biases have to be changed.”   Except, no, they don’t.  Religion is not politics.   When religion behaves like politics, doctrine is forced from the bottom up.  That’s not how it works. Truth comes from the top—God—and comes down to us. It’s the Catholic way.  Hilary is leading the charge, treating religion like the enemy. 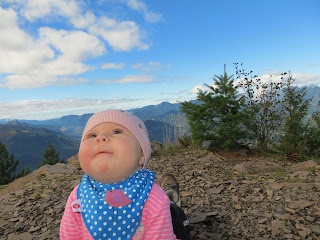 And so, let us celebrate 40 years of the Hyde Amendment and pray for many more so that babies will not have to die because ending their lives was offered as a free service.

~~~~~~~~~
For more inspiration, check out Big Hearted: Inspiring Stories From Everyday Families.   Follow Patti at Twitter and like her Facebook pages at Dear God Books,  Big Hearted Families and  Catholic News & Inspiration on Facebook.  Sign up at the right column to receive articles in your inbox.  God bless you!
Posted by Patti Maguire Armstrong