NY Times: No Kids for Me, Thanks 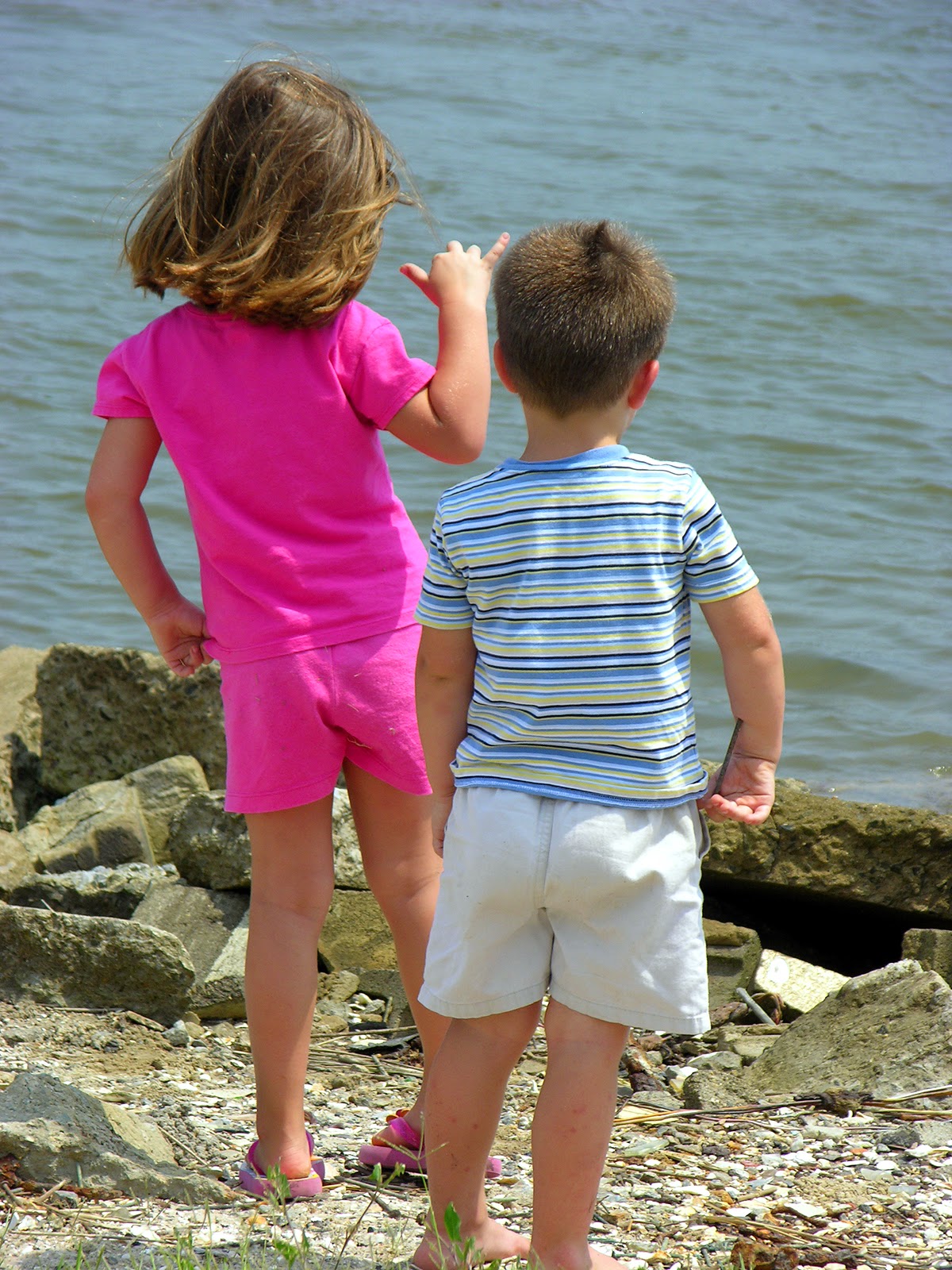 It’s not humility to declare one’s self as insufficient.  It’s a rejection of God.

Selfishness is trending. This month the NY Times article No Kids for Me, Thanks trotted out the latest self-centered choice gaining acceptance: choosing childlessness. Granted, selfishness is in our bones from the moment of birth when it was me, me, me, 24/7.  But just like diapers, we are supposed to grow out of it.

Worldly Views Aren’t Humble
The article touts people adept at worldly accomplishments with no interest in procreating.  “I don’t think I’d be a great mother…” one person said.
Another explained: “I’m not convinced my genes are anything to wish on anyone.”   It’s not humility to declare one’s self as insufficient.  It’s a rejection of God. Only by relying on his grace to lift us higher and pick us up when we fall, do we reach our full potential to love.
The article referred to the newly released book, Selfish, Shallow, and Self-Absorbed: Sixteen Writers on the Decision Not to Have Kids.  (The title is neither an indictment or a confession, but a brag.)  In it, one angry essayist recalled children who kept interrupting his tennis game in London, as their mothers did nothing. He equated it with “a clear demonstration that the rights of parents and their children to do whatever they please have priority over everyone else’s.”

Ironically, 2 years later this man was booted out of a table tennis game for a child’s birthday party. “The only thing I hate more than children,” he told the NY Times reporter, “are parents.” Perhaps the children were misbehaved and overindulged, but even so, to hate all children and parents is so egocentric. Does he wish for an adult-only world before all of civilization then ceases?

History Turns a Corner
According to the Pew Research Center, nearly one-in-five American women now ends her childbearing years without children compared with one-in-ten in the 1970s.  This dramatic increase—more than doubled-- happened in just two generations. Ironically, it came at a time when medical advances were drastically improving the odds of infertile couples conceiving.
Opting out of procreating has found enough devotees that the first NotMom Summit will take place in Cleveland this October covering: “ …workplace issues, contraception, travel, pets, health and those pesky relationships with various Significant Others.”   Pesky?  Hmm. Children aren’t the only inconvenient things for them.
“Redefining Feminine Legacy” their summit page announces and asks:  “Wondering how to create a legacy that lasts?”  Silly.  What legacy of self lasts? Building pyramids and discovering the theory of relativity puts names in history books but so what? Of what value is applause from earthlings after they die?  Children are the only things you can take with you to heaven.

Pope Francis On Children
During his first Wednesday audience this month, Pope Francis called children, the greatest blessing which God has bestowed on man and woman. He said regardless of the circumstances, "...children are never a mistake, and their sufferings are only reasons for us to love them even more.

He reminded everyone that Jesus told parents:  "Let the children come to me… for to such belongs the kingdom of heaven” (Mt 19:14).
"How beautiful the trust of these parents, and the response of Jesus," Pope Francis said. "...May we always care for our children, not counting the cost, so that they may never believe themselves to be mistakes, but always know their infinite worth."

Children DO Bring Happiness
The heart is a muscle that grows stronger with use.  Having children gives your heart a good workout. It also brings happiness. Last year, a study from the Santa Clara University Leavey School of Business reported, “parents’ happiness increases over time relative to non-parents.”
As a mother to 10, promoting happiness and holiness through love of God and family is a mission I share with my coauthor Theresa Thomas, a mother of 9.  We celebrated the growing pains of the heart in our book Big Hearted: Inspiring Stories From Everyday Families.  The circumstances in the stories were ordinary but when mixed with divine grace, the outcomes became extraordinary. 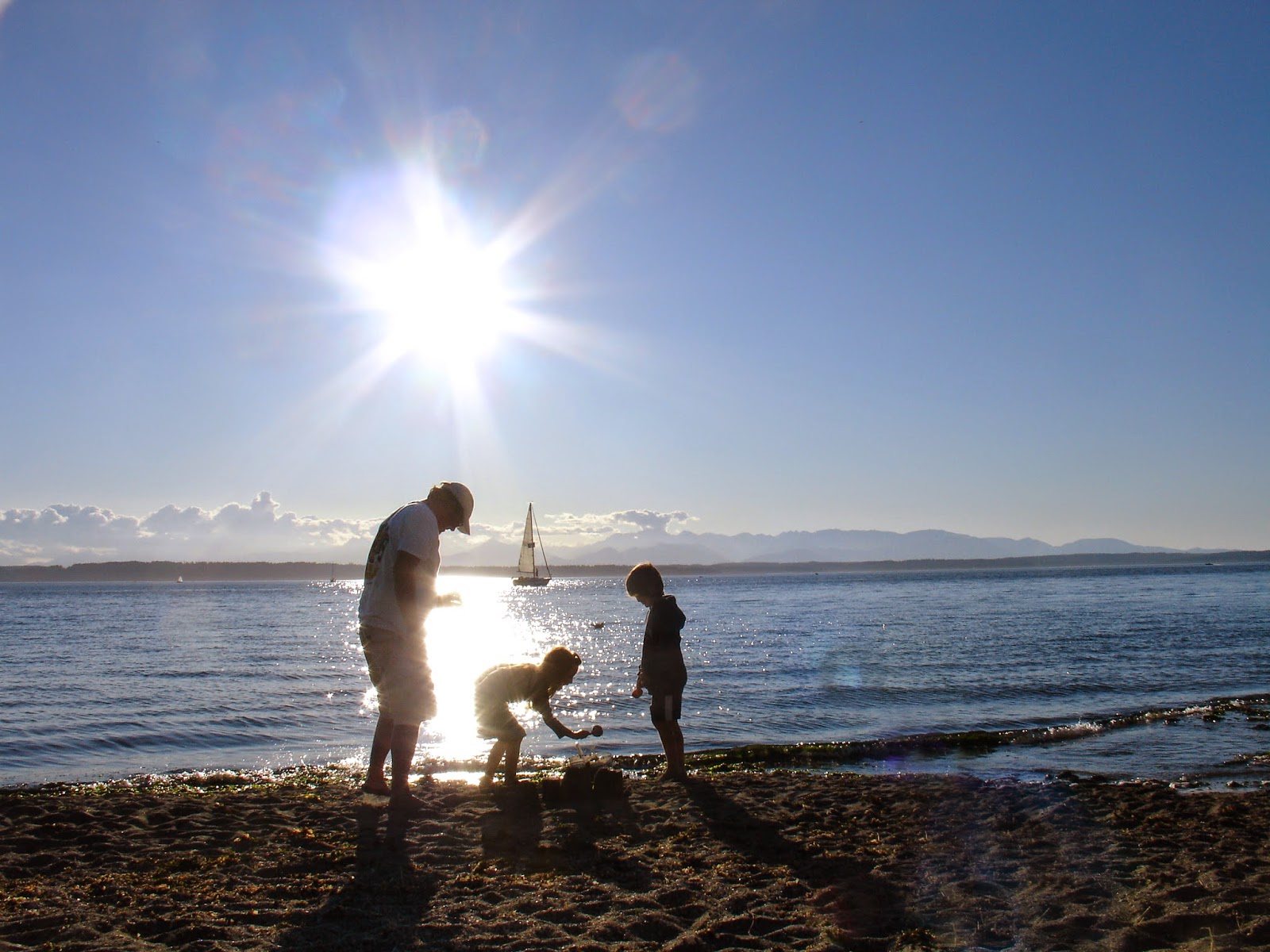 People don’t start out emotionally equipped for all the challenges of family life. It comes through desire and necessity.  For instance, one couple in the book wished their Down’s Syndrome daughter would die and another mother felt she could have died of embarrassment from her alcoholism.  But through God and family, hearts grew, love expanded, and transformations ensued.
Deciding never to have children lacks understanding that our smallness expands though love.  Every family has imperfections, but those are the times when we understand that our human hearts are not enough.  God replenishes us so that the more we give, the more we ultimately have.  Those that choose never to have children by clutching tightly onto their lives do not have their hands open to receive all that God has to give.
_________________________________________________

For more inspiration, check out Big Hearted: Inspiring Stories From Everyday Families. Your children will laugh while learning big spiritual lessons with Dear God, I Don't Get It! and Dear God, You Can't Be Serious.
Follow Patti at Twitter and like her Facebook pages at Dear God Books,  Big Hearted Families and  Catholic News & Inspiration on Facebook.