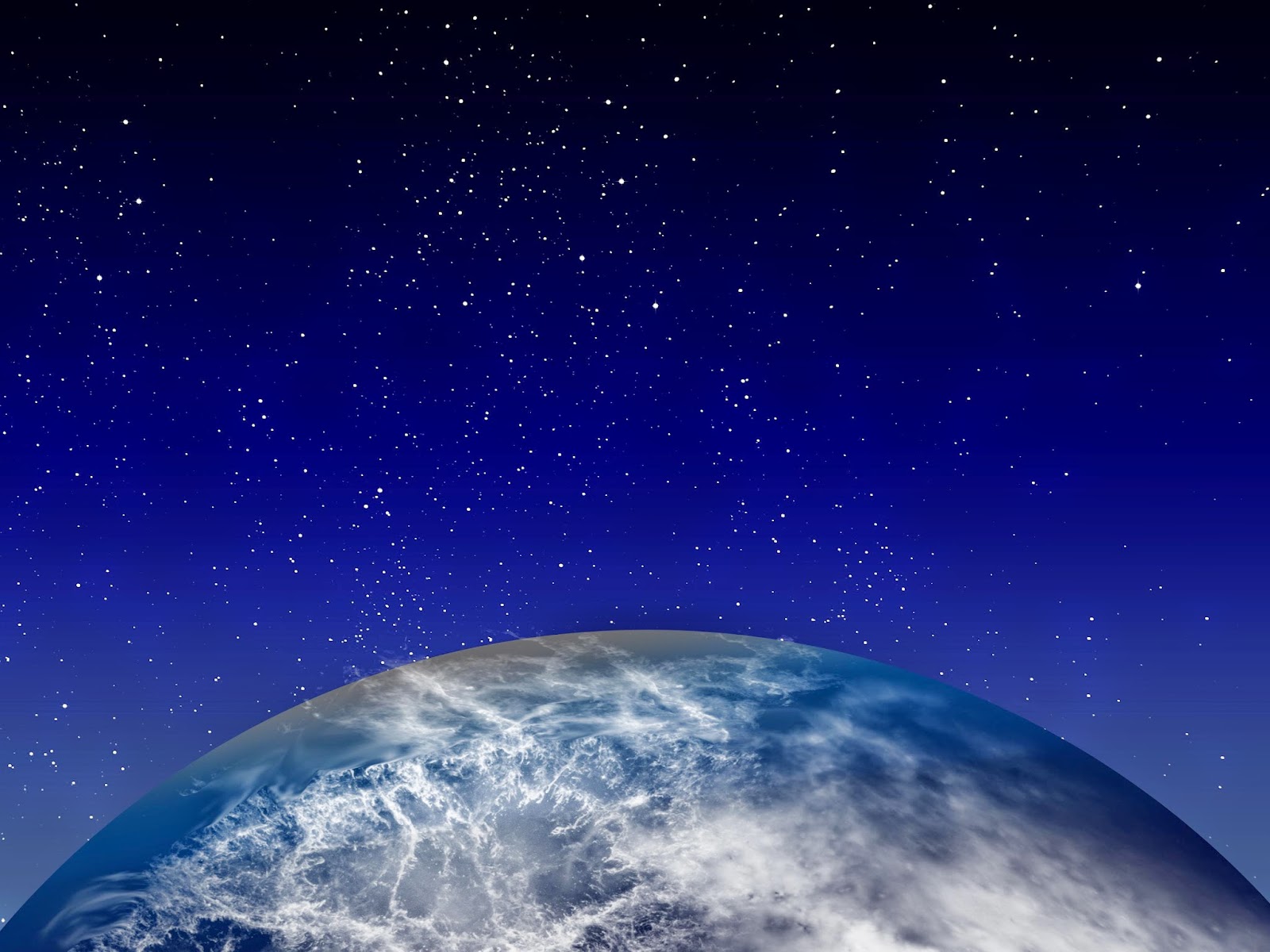 Earth Day is a good time to ask: Did God Screw Up? It would seem, according to population mongers, that the planet got too small under the weight of humanity. Yet, would an all-knowing God create a world we would outgrow?


Many have still not gotten the memo that under-population is the problem of the day. The US Census Bureau reports that  83 countries and territories are below-replacement fertility.
According to Dr. Jacqueline R. Kasun, an economist and the author of The War Against Population: The Economics and Ideology of World  Population Control, our earth has never been in danger of overpopulation.  In her book, she states: “  If you allotted 1250 square feet to each person, all the people in the world would fit  into the state of Texas."
Regardless, many world leaders fear people and their emissions so they push contraception and abortion.  The secular media would never let on, but the scientific community is at odds over whether global warming is real and if there is a connection to overpopulation.  Kasun explains: “Seventy-nine scientists issued the "Leipzig Declaration" in 1995 saying ’ . . . There does not exist today a general scientific consensus about greenhouse warming  . . ..’ Additionally, the satellite readings of global temperature, available on the NASA Web site  at www.nasa.com, do not show a warming trend.”
Overpopulation is also blamed for the deforestation of the planet.  Yet, according to Kasun, thirty percent of the earth is covered in trees, the same figure as in the 1950’s.  “Another fact: Trees are growing 33 percent faster than they are being cut... There has also been great agitation about the destruction of  the tropical rainforests. Someone has claimed that an area twice the size of Belgium  is now being logged worldwide each year, but people don't realize Belgium could fit  into the world's tropical forests 500 times, and in the meantime, the rest of the world's  trees — 99.6 percent of them — are continuing to grow.”
God does not want us to stop filling the world with souls.  New life is not contrary to caring for the earth.  So this year, celebrate Earth Day as part of the New Evangelization--spread the truth!
Ten Catholic Ways to Celebrate Earth Day
1) Thank God for our beautiful planet.  It’s a gift.  Enjoy.
2) Ask your over-population-fearing acquaintances if there is an over-population problem in Heaven.  If not, we can rest easy.

For more inspiration, check out Big Hearted: Inspiring Stories From Everyday Families. Your children will laugh while learning big spiritual lessons with Dear God, I Don't Get It! and Dear God, You Can't Be Serious.
Follow Patti at Twitter and like her Facebook pages at Dear God Books,  Big Hearted Families and  Catholic News & Inspiration on Facebook.
Posted by Patti Maguire Armstrong