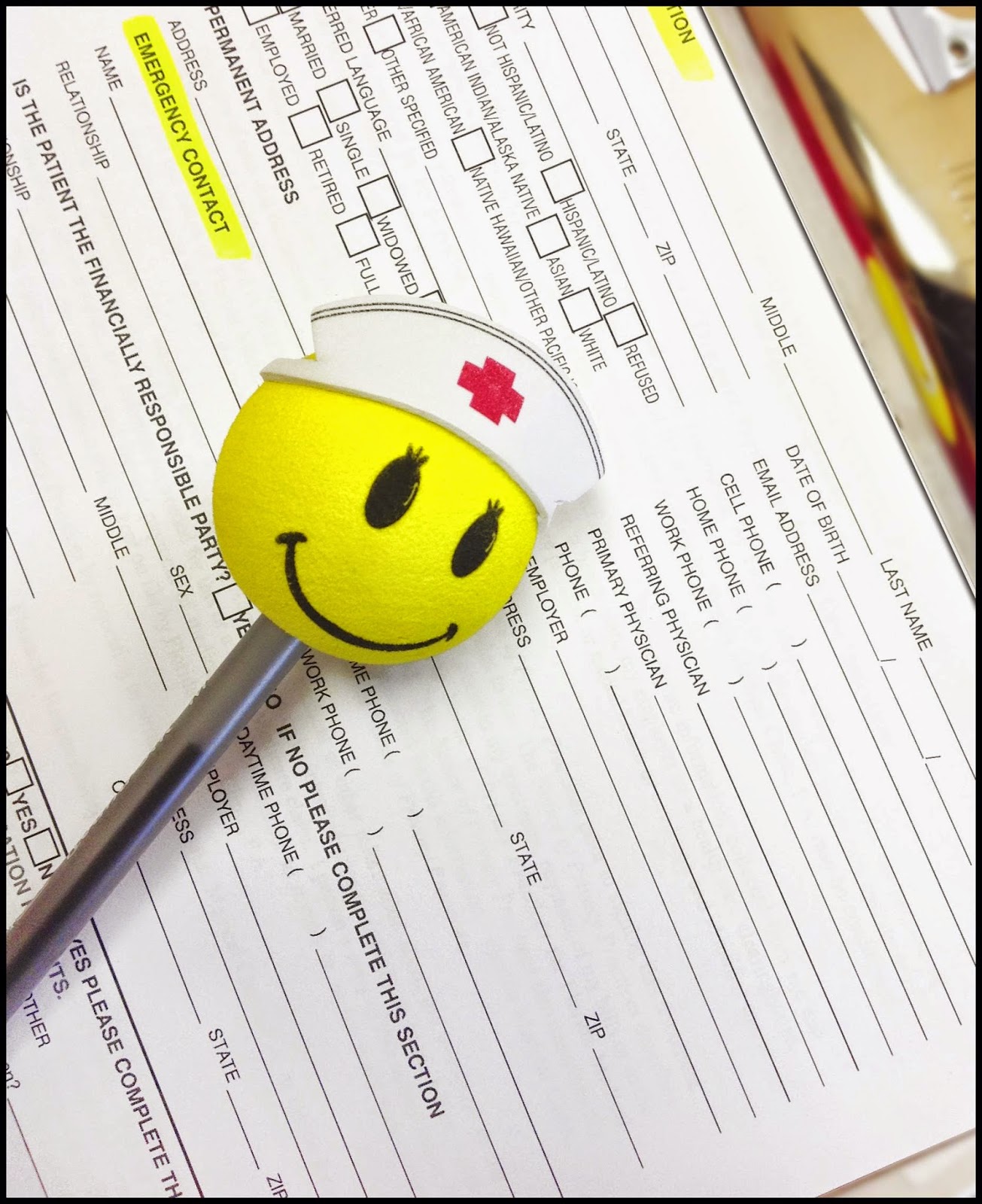 Last Summer, the physician’s assistant that gave my 12 and 15 year-old boys their sport physicals, surprised me by also giving a mini sex talk.  I was somewhat speechless at the time, but after collecting my thoughts, I wrote a letter.


I interrupted:  “We don’t teach our children that it’s okay to have sex before marriage, and condoms have a failure rate, so pregnancies still happen. Condoms don’t always prevent against STD’s either.”
“Yeah, but it’s better than nothing,” you replied.
And then you moved onto another topic until the next patient came in: my 15 year-old son.  “Do you know about sex?” you asked once again.  I explained he had been at a teen youth conference that summer and they talked about sex.  That sufficed apparently to skip the condom question.
Only moments earlier, a nurse had asked if we wanted to our religious faith put into our records so as to be reflected in our medical care.  My answer was yes.  So, here is what the Catholic Church teaches and what faithful Catholics follow.

1). Parents are the primary educators of their children.  Your desire is to do the right thing but you and I don't agree on what that is. My husband and I answer to God for the upbringing of our children.  You do not have the right to usurp our authority.
2) Sex is more than the mechanics.  When you ask kids if they know about sex, you are merely asking them if they know how to have sex. There’s more to the lesson.  God did not create us to use each other for pleasure. Sex is a gift for couples committed in marriage in love, and willing to care for children that may result.
3) Contraception doesn’t always work.  According to the Guttmacher Institute’s Family Planning Perspectives report, “Eighteen percent of couples who use condoms and 12 percent who take the Pill become pregnant within two years." Most women seeking abortions do so because of failed contraception.
A pack of condoms is no guarantee against fatherhood or child support payments for the next 18 years, or that his first child might be aborted.
4) When do you give the love and responsibility talk?  That should go with sex, wouldn’t you agree?
5) The pill unleashed the sexual revolution tsunami, but I’m hoping you aren’t prescribing it to your female teen patients. If you do, please read the book Sweetening the Pill by Holly Grigg-Spall.  She is hostile toward religion and has no problem with sex outside of marriage so that’s why I suggest it to you—it is not just about my Catholic faith.  As a health reporter and former user of the pill, Holly wonders why feminists are turning a blind eye to reams of scientific evidence on the destructiveness of hormonal contraception.  Women are being destroyed emotionally, mentally, and physically, some even suffer death and permanent disability, because hormonal contraception is a type 1 carcinogen with lethal tendencies.  If you prescribe something, you have a responsibility to know what it does to your patients. 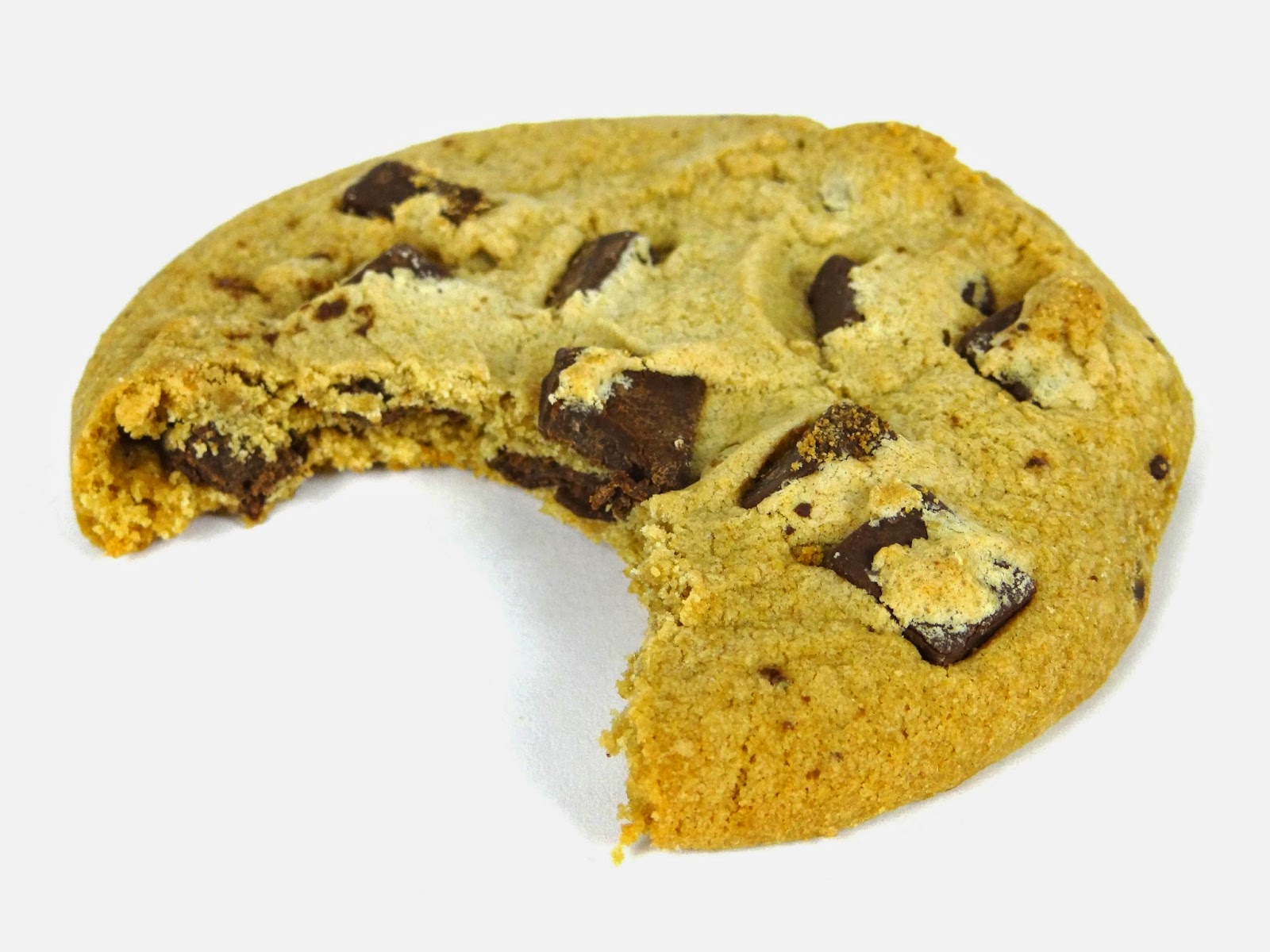 6) Give a kid a cookie, and he will eat it. Give a teen contraception and…well, what do we expect?  I know not all your patients agree with me, but asking kids if they know about condoms is saying one thing: Have at it.  There is a better message. Don’t scoff at the abstinence message and instead choose the harmful one just to fit in with the world’s crumbling values.
7) Pope Paul VI’s 1968 encyclical titled Humanae Vitae  (On Human Life) was prophetic. (You can read it here: http://www.papalencyclicals.net/Paul06/p6humana.htm) Or, you can read the new book On Human Life http://www.ignatius.com/Products/OHL-P/on-human-life.aspx, because it references many sociological studies that attest to the damage contraception has done to society.  It includes Humanae Vitae and an historical account for what happened regarding the Catholic reaction. I’d be happy to give you a copy if you are interested.
8) STD’s are skyrocketing, and condoms do not protect 100%.  In the interest of full disclosure, teenagers (and twelve-year-olds) should know that sex + contraception could = pregnancy or STD’s—some of which are incurable.
In a quote from Dr. Harold Jaffe, chief of epidemiology for the National Centers for Disease Control, “Simply put, condoms fail. And condoms fail at a rate unacceptable for me as a physician to endorse them as a strategy to be promoted as meaningful AIDs protection.”
STD organisms are minuscule compared to sperm so they can slip through a hole in a condom much more easily than sperm. The AIDS virus is so small that two million of the disease-causing agents can fit on the period at the end of a sentence. In 1993, the University of Texas found the results of 11 different studies tracking AIDS prevention showed that the average condom failure rate for preventing the AIDS virus was 31%. One reason is the many tiny intrinsic holes in condoms that the virus can pass through. [Source: Dr. C. M. Roland, editor of Rubber Chemistry and Technology].  And there is more than just AIDS. In the 1950s there were only five STDs but today there are more than 50.
9) Get some good resources. There are many. Internationally acclaimed speaker, Pam Stenzel (http://www.pamstenzel.com) has resources and travels around the world giving talks to teens in both private and public schools. She worked for nine years as a pregnancy counselor in Chicago and Minneapolis and had to tell hundreds of girls their pregnancy tests were positive.  During an interview she once told me:  “’You're pregnant,’ I would tell them. ‘There is no easy way out of pregnancy. Abortion is painful, destructive, and devastating. More than 80 percent of the women in our country who've had an abortion say that if they could go back, they would have chosen something different. And raising a child is not easy either.’”
10) Educating students as to the benefits of waiting is better health care than recommending condoms.  Perhaps many would commit or recommit to abstinence if they knew of the Brigham Young University study that found couples that waited until marriage to have sex had the highest percent of happiness by 22 percent. “Regardless of religiosity, waiting helps the relationship form better communication processes, and these help improve long-term stability and relationship satisfaction,” study author Dean Busby, Ph.D. stated.  Studies repeatedly show that sex outside of marriage is emotionally destructive in the long run and has been linked to low self-esteem, later marital dissatisfaction, and greater likelihood of divorce. According to a study by the National Survey of Family Growth, premarital sex increases the odds of divorce by about 60 percent. People who have premarital sex run a greater risk of marrying someone who's not right for them. Sexual intimacy can be emotionally blinding; clouding judgment and making couples feel closer than they really are.


***
So buying a condom for a night of fun is a bad idea at best and fatal at worst. But it’s hard for kids to figure that out when adults in authority give them the message: Go ahead and have sex, just buy a condom first.  At least give them full disclosure. Warning: Use of this product could ruin your mental and physical health and lead to poverty, depression, failed marriages, and death.