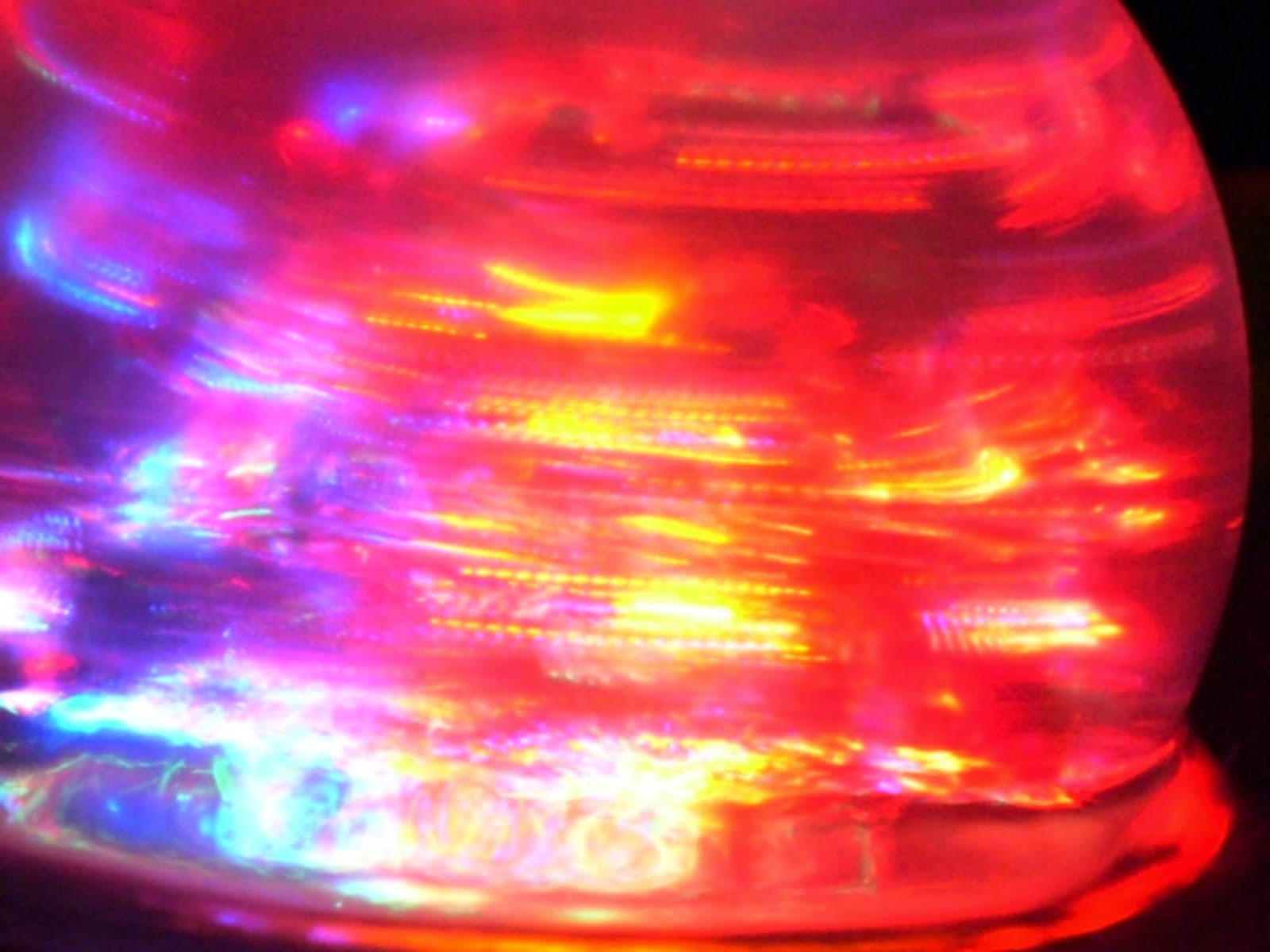 When I kissed my father-in-law’s forehead goodbye recently, it had gone cold.  We had come to say a rosary before his body was taken to be cremated. No one was in there anymore.
Congestive Heart Failure was suspected.  Flu was written on the hospital death certificate. In 1980 after a heart attack, he had been given 1-3 more years to live, but his spirit had stayed in his body for another 35 years.

Even if the best doctors in the world could have all come together to fix the straw that broke his camel’s back, still, he would never return.  My father-in-law was already elsewhere. His body crumbled, but the energy that is he—his soul--continues on.  Physics teaches us that energy cannot be created or destroyed.  It does exist, however, so it was created, simply not by us.  And once created, life/energy cannot be destroyed, only transferred onto the next life.
Ingredients Not Enough
Scientists can have all the necessary ingredients in their laboratory, but cannot create life.  Life only comes from other life. Only.  It’s silly for atheists to demand how it can be that God lives, because either God had no creator, or everything else in the world had no creator.  I’ll put my money on God.
We are more than mere ingredients that accumulate like rock crystals.  We have life.  Evolution stakes its philosophy on chance meetings that defy all odds and yet still cannot explain life itself.  In the article, A Closer Look at the Evidence, Richard and Tina Kleiss illustrate that the odds of life starting through evolution is beyond possible.
"As biochemists have learned more about the complexity of life, it has become increasingly apparent that thousands of specific and complex chemicals are required for any form of life to survive,” they wrote. “Evolutionist Harold Morowitz estimated the probability for chance formation of even the simplest form of living organism at 1/10340,000,000.  By comparison only 1020 grains of sand could fit within a cubic mile and 10 billion times more (1030) would fit inside the entire earth.  So, the probability of forming a simple cell by chance processes is infinitely less likely than having a blind person select one specifically marked grain of sand out of an entire earth filled with sand.”
Aint Got No Time for That
The Kleisses explain further: “Five billion years is nowhere near long enough for evolution to have taken place.  In reality, all of eternity would not provide enough time for random processes to form the enormous complexity of life." They point out that even the simplest conceivable form of life (i.e. bacteria) contains at least 600 different protein molecules.  “Each of these molecules performs specific functions by fitting into other molecules shaped in exact three-dimensional spatial arrangements.  These proteins work like a key fitting into a lock -- only a specifically shaped protein will fit.”   Yet, according to them, there are multiple trillions of possible combinations of protein molecules and shapes.
“How could the exactly required shape find the exactly correct corresponding protein in order to perform the required cellular function?” the Kleisses ask. "The mathematical probability that the precisely designed molecules needed for the 'simplest' bacteria could form by chance arrangement of amino acids (these are the chemicals that link up to form proteins) is far less than 1 in 10450. Most scientists acknowledge that any possibility less than one in 1050 is considered an impossibility.”
But even if all the correct chemicals gather together, life does not come into being. When a life ends, the chemicals are still there, but not the life. It’s not about the parts at all, but about something more.  Atheists believe in the parts—in spite of impossible odds.  The faithful believe in something more.