The Hope of Lepanto: the Feast of the Holy Rosary 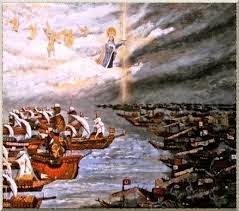 We are not to lose hope even in the face of the nightly evening news.  We have Jesus and all the treasures of the Catholic Church.  And on October 7, we have the feast of Our Lady of the Rosary, also known as Our Lady of Victory.  This feast is not just an example that we should follow, but one that we must follow if we desire victory.

At a time when terrorism and the culture of death threaten Christianity, we have the Blessed Mother to shore us up.  She nursed Jesus in a manager, stood at the foot of his cross at his crucifixion, and comforts us now in the face of rampant evil.  We do not go to Mary instead of Jesus, we go to Jesus with Mary.
The feast of Our Lady of the Rosary began as a celebration of the victory of the Battle of Lepanto—securing European Christendom against a Turkish invasion on October 7, 1571.  This victory is a testimony to the power of fervent prayer.

The Battle of Lepanto
Pope St. Pius V attributed the victory at Lepanto—one of the most decisive in all of naval history according to historians-- to the intercession of the Blessed Virgin Mary through a campaign to pray the Rosary throughout Europe.  The Muslim Ottoman Empire had been expanding into Europe for 900 years.   By 1453, they took over Christian lands in the Byzantine Empire, placing it under Islamic law.  Westward movement continued into the Mediterranean, even threatening Rome. 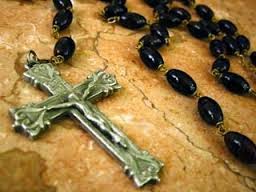 In 1570, Pope Pius V called for prayer and action.  He pleaded with every man, woman, and child to pray the rosary.   He also put together the Holy League--a coalition of Catholic powers which included Genoa, Spain, and the Papal States.
The ships sailed near the west coast of Greece where the Turks vastly outnumbered them. The Pope, Christians throughout Europe, and crew members, all armed themselves with the Rosary in preparation for the battle. Mass was said on all the 200 ships.  People prayed from dawn to dusk.  The wind was against the Christians and the heavy iron rams--which ordinarily would ram and sink adversaries-- had been removed.  The reason was that over 18,000 Christian slaves were oarsmen in the galleys. The Holy Alliance chose to handicap themselves rather than sacrifice the Christian slaves.
As the battle commenced, everyone kept praying.   Author Ron Tesoriero recounts the fierce clash in his book Reason to Believe.
“By late afternoon at 4:00 pm on the 7th of October, the exhausted Pope rose and went to the window of the basilica of Santa Maria Maggiore.  He gazed out and burst into tears.  Vatican archival documents tell how he then turned to face the congregation with the exultant words:  'The Christian fleet is victorious!  Our great task at present is to thank God for the victory he has given.'

‘The victory was decisive and crushing.  It marked a turning point in the history of Christianity and of Europe.  Between 25,000 and 30,000 Turks and 9,000 Christians lost their lives. There was no way that anyone hundreds of miles away in Rome could have known of the outcome until news reached there by the usual means, a journey of days. There was certainly no way that anyone could have known that the Holy Alliance claimed victory at exactly 4:00 pm.”

Victory Needed for Life
Pope Pius V instituted the feast in thanksgiving for the victory as Our Lady of the Rosary.  This feast is not just for the past, but also for today as we pray to overcome anti-Christian forces. Here in North Dakota, we are in need of such a victory for life.  We are as David up against the Goliath of Planned Parenthood to defeat a ballot measure which would protect life.   Lies and deep pockets have orchestrated a campaign against Measure 1 which will be voted on November 4.  It would add these words to the state constitution: “The inalienable right to life of every human being at any stage of development must be recognized and protected.” 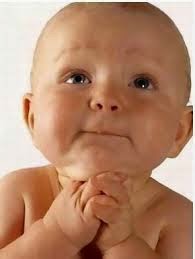 If the measure passes, our constitution will be protected from being used to overturn abortion regulations as unconstitutional.  Pro-abortionists have already successfully trampled on the constitutions of 12 states, getting state supreme courts to declare abortion a constitutional right.  Once this happens, all abortion regulations are overturned as unconstitutional so that abortion becomes completely unrestricted.
Over $1 million from Planned Parenthood groups outside of North Dakota has poured into North Dakotans Against Measure 1 (NDAM1).  ND Choose Life has raised only a total of $593,000 but almost all from in-state contributions. The pro-abortion side has  twice the budget to buy advertisements which they are using to scare people with lies about non-existent issues like end-of-life care and IVF procedures.
We are still hoping and praying for additional financial help, but we are also asking everyone to help with the most powerful weapons of all:  prayer and fasting.  Not as an aside, but in the tradition of Lepanto—with passion and perseverance.  Just as pro-abortion forces know no boundaries in their fight against life, we must also see every fight for life as our own and to pray with a vengeance. 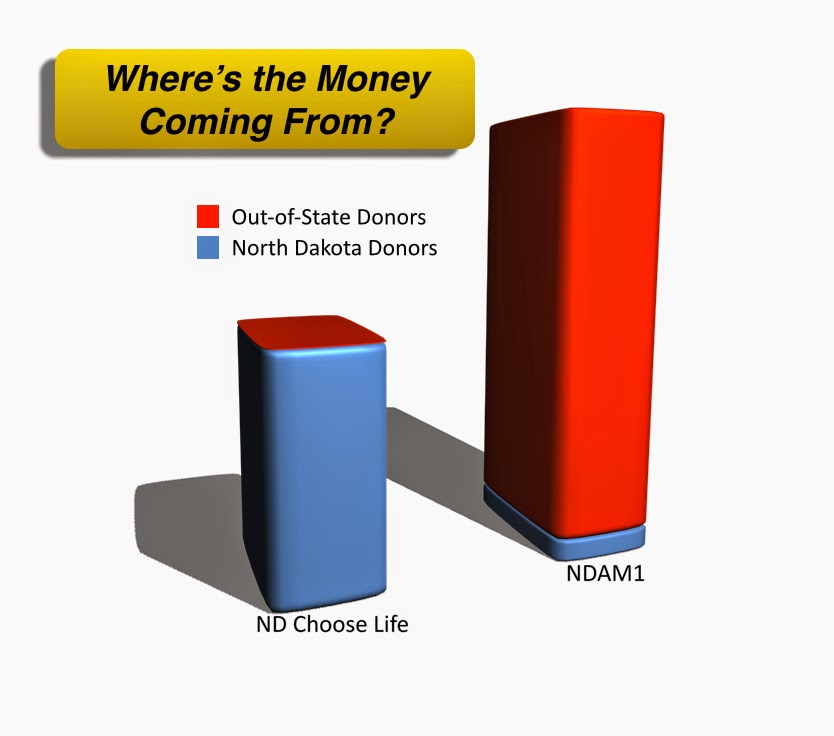 A friend recently shared with me how abortion money affected a recent election in her city of Albuquerque, NM. They tried to pass a pain capable ban on abortion, she explained. Even though it was just a city ban, not state, Planned Parenthood poured money into defeating it, which they did by a very narrow margin.  Money makes a difference so please donate if you can. Prayer and fasting can make even a bigger difference.  Please pray with the spirit of Lepanto that life will prevail in North Dakota.


Reason to Believe by Ron Tesoriero.

Email ThisBlogThis!Share to TwitterShare to FacebookShare to Pinterest
Labels: Battle of Lepanta, Feast of Our Lady of the Rosary, ND Choose Life, Our Lady of Victory