"Da plane! Da plane!” Tattoo from the television series Fantasy Island would yell, running up the bell tower to ring the bell, thereby announcing the arrival of a new set of guests at the beginning of each episode. 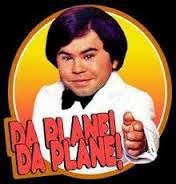 On June 13, from our front lawn, my husband Mark announced the arrival of da plane!  It was Air Force One flying over our house in Bismarck, ND with President Obama on board.  He landed at the Bismarck airport and helicoptered out to Cannon Ball, to the Standing Rock Indian Reservation. It was his first visit to a reservation during his presidency.  The theme of his visit?  Fantasy Island.  Officially, it was the welfare of the Native American children, but I don’t buy in to other people’s fantasy.


Children are Sacred
During Obama’s talk at the pow-wow, Obama said, “I understand that the Lakota word for ‘children’ — ‘wakanyeja’ — comes from the word ‘wakan’ — ‘sacred. That’s what young people are — they’re sacred. They’re sacred to your families and they’re sacred to your tribe, and they’re sacred to this nation.”  It seems, however, that the federal government has not been informed of this.
According to Rob Port on NorthDakotaWatchdog.org Betty Jo Krenz, a former employee of the Spirit Lake Tribe in North Dakota said the federal government is ignoring the suffering of Native American children. “It’s a bad place,” Krenz was quoted, referring to the state’s reservations. “It’s a scary place to live. For some reason our government has chosen to overlook that.” When Port asked Krenz if she felt Obama’s visit would make a difference in protecting Native American children, she said “absolutely not.”
Many claim the federal government is failing to protect children and point to high rates of child abuse and deaths. “The recurring deaths and child abuse cases on Spirit Lake are unacceptable,” North Dakota Congressman Kevin Cramer told the Jamestown Sun. “Clearly the current system is failing our children.”
Port wrote that Elizabeth Morris, chairwoman of the Christian Alliance for Indian Child Welfare, agreed that the federal government was lax in protecting Native American children. “We can see it in the microcosm of Spirit Lake,” she said. “We can see the children abused. We can see the federal government turn its back on it.”
Good Health Care; No, Seriously, We Really Mean It This Time
The fantasy goes further.  According to the White House press release from his June 13 visit, Obama said “And thanks to the Affordable Care Act, Native Americans, like all Americans, finally have access to quality, affordable health care.”
This is interesting because longstanding treaties with the federal government guarantee all Native Americans free health care.  (Thus, the Affordable Care Act exempts them from paying a penalty if they choose not to purchase insurance.)   Now, since their government health care was actually not very good, the new deal is giving them better health care through the government. Oh, whatever.
Double Speak or Disconnect?
After the array of costumes, drums, chants, and fancy dancers had processed before Obama for the pre-Flag Day celebration, he said he realized a powwow isn’t just about celebrating the past but about keeping sacred traditions alive for the next generation of children.  “Let’s put our minds together to advance justice -- because like every American, you deserve to be safe in your communities and treated equally under the law. “

Given Obama’s radical pro-abortion stance, speaking of the next generation and the safety and future of children is always a tragic irony.
Obama: “Before we came here, Michelle and I sat with an amazing group of young people… I love these young people.”
Me: But not pre-born?
Obama:  “They feel like my own.  And you should be proud of them -- because they’ve overcome a lot…”
Me:  Yup, lived to be born
Obama: “…but they’re strong and they’re still standing, and they’re moving forward.”
Me: That’s the potential after birth.
Obama: “I believe that we can turn the corner.  We can break old cycles.  We can give our children a better future. “
Me: The first step is giving them all a future.  That would be better.
Obama: “And we’ve got to invest in them and believe in them and love them…”
Me:  Love means not killing.
Obama:  “…and that starts from the White House all the way down here.”
Me: Yup.
Obama: “And every day that I have the honor of serving as your President, I will do everything I can to make sure that you see that our country has a place for everyone…”
Me:  A place for everyone?  That would be heaven on earth because there’s a place in heaven for every one. 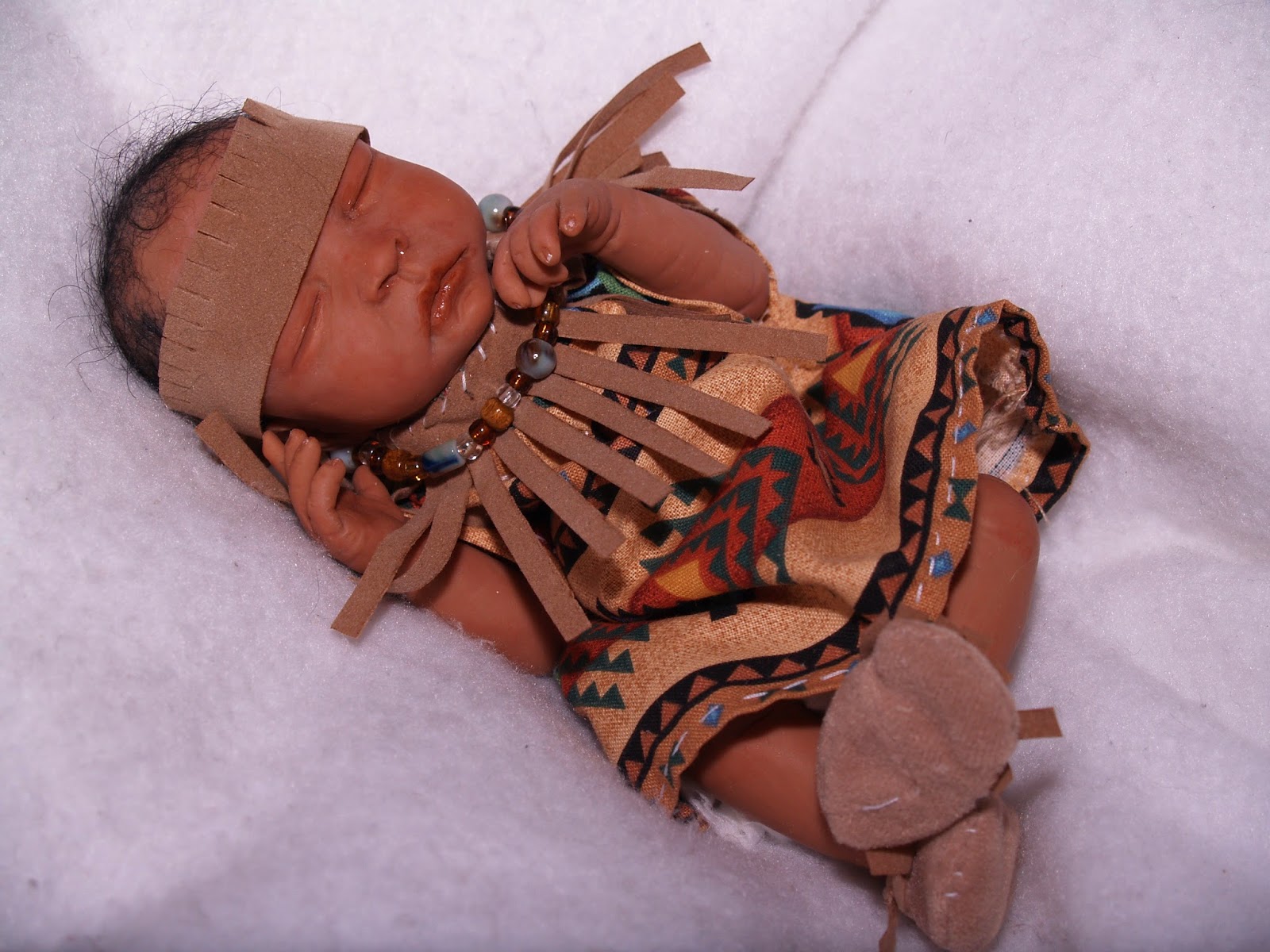 For more inspiration, check out Big Hearted: Inspiring Stories From Everyday Families  uplifting stories on love and life. Children's books,  Dear God, I Don't Get It and Dear God, You Can't Be Serious are fiction that present faith through fun and adventuresome stories.
Follow Patti at Twitter and like her Facebook pages at Dear God Books,  Big Hearted Families and  Catholic News & Inspiration on Facebook.